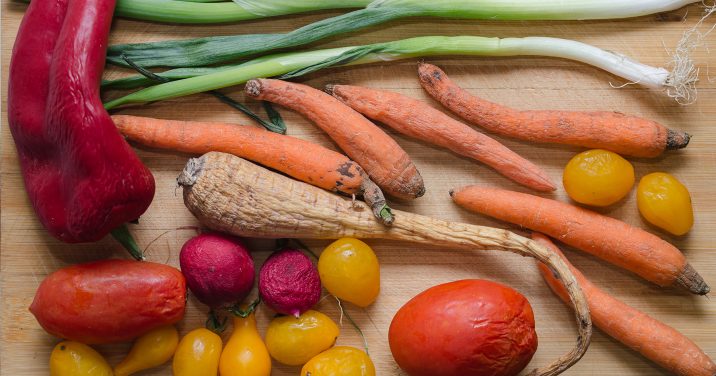 Nowadays, people hear the word sustainability on a daily basis, but does everyone actually know what it really means? The neologism refers to the practices that aim to protect the environment, to use scarce resources properly in order to minimize the waste and to reduce pollution. We aim to create awareness about the food waste, its impact, what we waste the most and how we can reduce it.

What about food waste?

It implies all the food produced for human consumption that is lost or thrown away along the supply chain, from the production process to the consuming phase. Overall, food waste is the power that each person has to influence the future.

In an interesting Ted Talk, Selina Juul, an activist that is encouraging the minimization of food waste, said:”the key to future survival of human civilization is the garbage“. She stated that if people stop over-consuming and the waste, we can defeat hunger. Basically, our acts affect the demand for food and the prices of aliments.

Starvation can be stopped

When the price of a product is high, its demand is indirectly proportional, hence, it will decrease. This is what is happening with food and starving people. They do not have enough money to buy food, as the prices are too high for their incomes. Studies show that every starving person can eat three times based on the global food waste.

In order to see the current level of awareness and involvement of Sibiu’s citizens, we conducted a survey that received 102 responses from people of different ages. The predominant answers gathered by our team were from youngsters, aged between 18 and 25 years old who are mostly students (90 responses), people between 25-30 years old (6 responses), and between 30-50 years old (6 responses). The main questions, along with a summary of their responses, are presented below:

Therefore, as a conclusion to the survey, we note that people are relatively aware of the daily volume of food waste and of the impact that it has on a global scale.

What can we do?

As students, we may support the following measures to minimize food waste:

“Buy less, use all, waste nothing”